Our creations have the taste of tradition 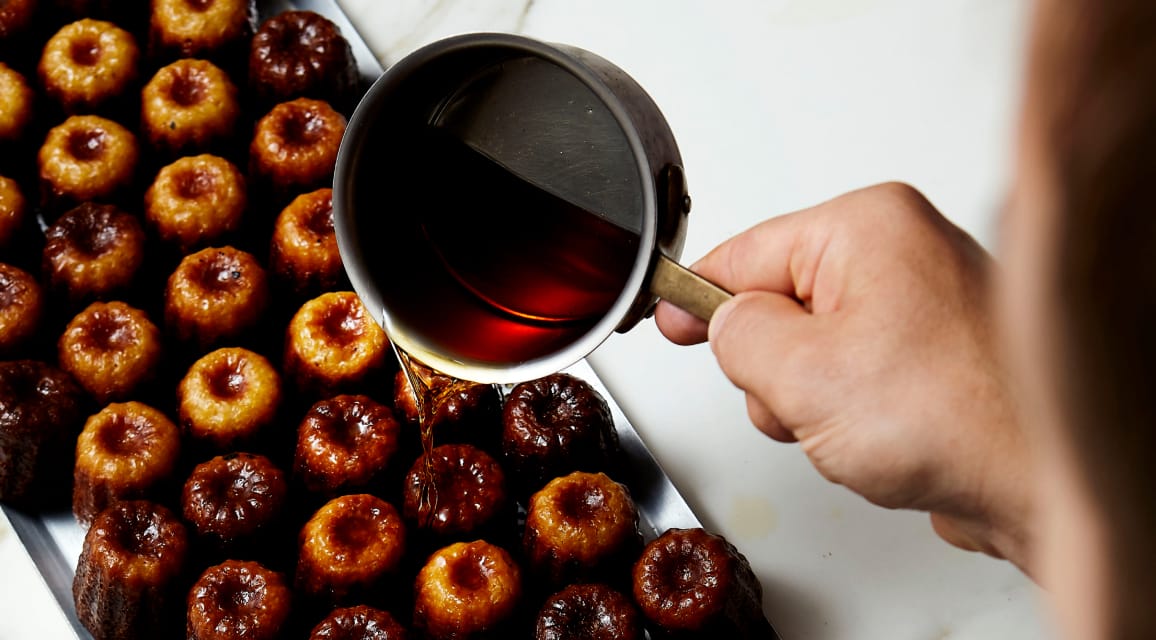 Our delicacies owe their flavor to the hands that make them 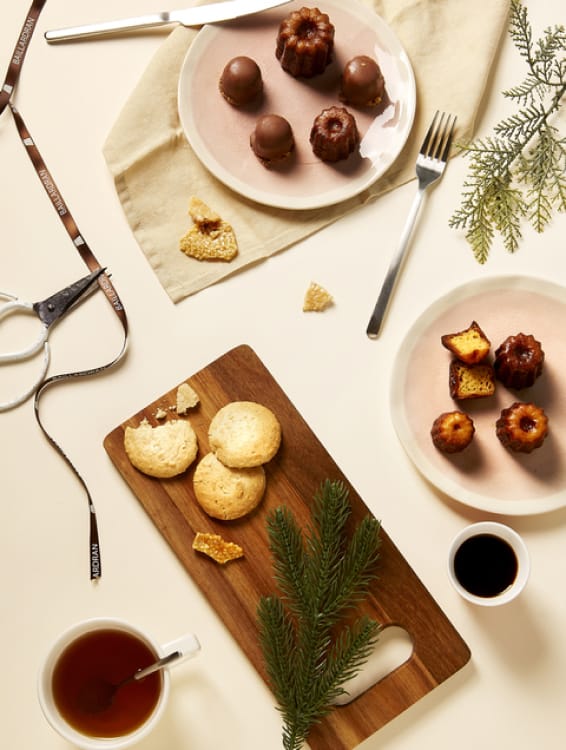 If our delicacies owe their flavor to the fresh products that compose them, they also owe it to the hands that bake them, unmould them and embellish them, without a robot and with the strength of their arms.

The artisanal production of canelés, in particular, requires a great deal of technical skill, vigor in the gestures and an unfailing will. This energy, this know-how, this love of a job well done, we have cultivated since day 1. 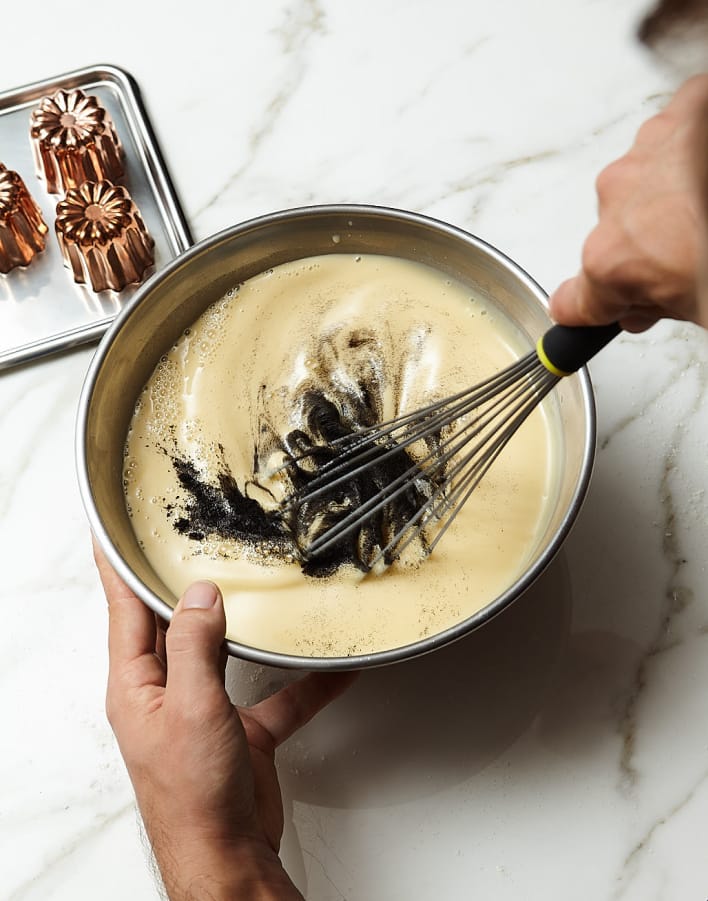 At the beginning,
Our craftsmen

They are divided by pole, because to each recipe, its specificity, its pastry chef. 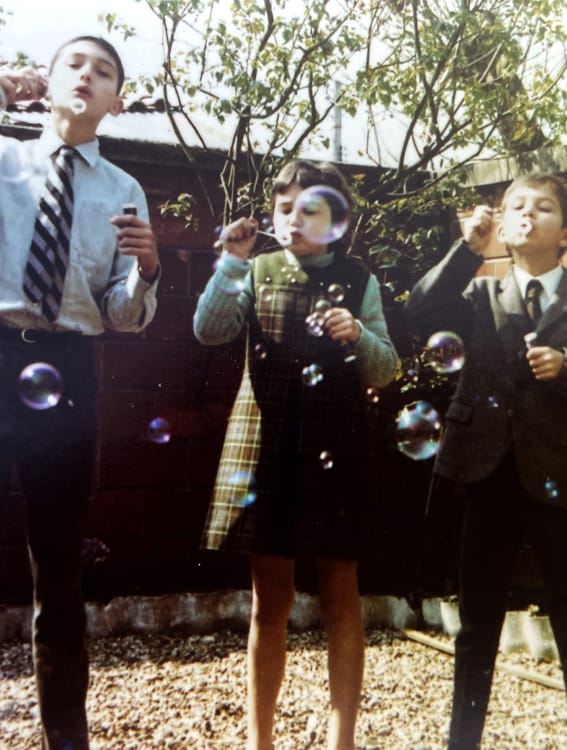 A spirit of family

At our company, it's as if everyone has a hand in the work. The family extends beyond its members and each of the 130 employees of the company is involved with the same enthusiasm, the same fervor and the same high standards.