History of the Canelé

The canelé,
at originally

The Bordeaux's Canelé is the fruit of a preserved tradition 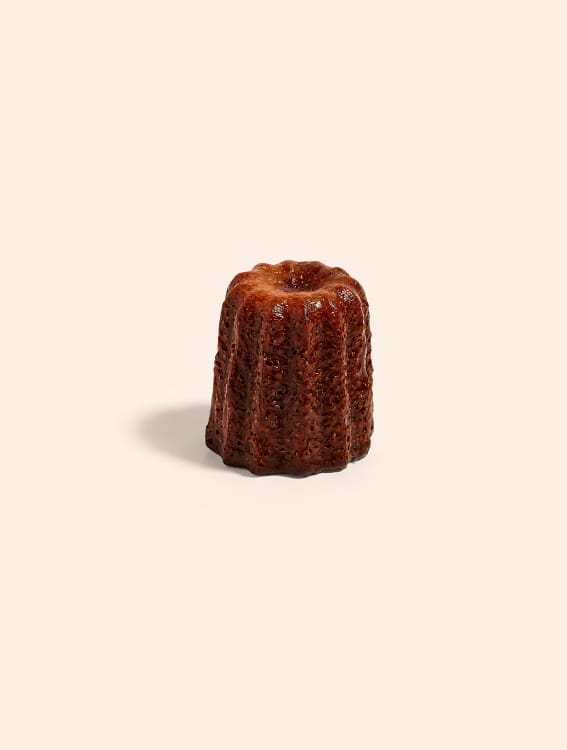 The birth of the canelé, myth or reality?

What we know is that the canelé is a Bordeaux's tradition that belongs to the culinary heritage of Aquitaine.

What is less known is whether it was really born in the 18th century in the hands of the nuns of the Annonciades Convent, pastry chefs at heart. 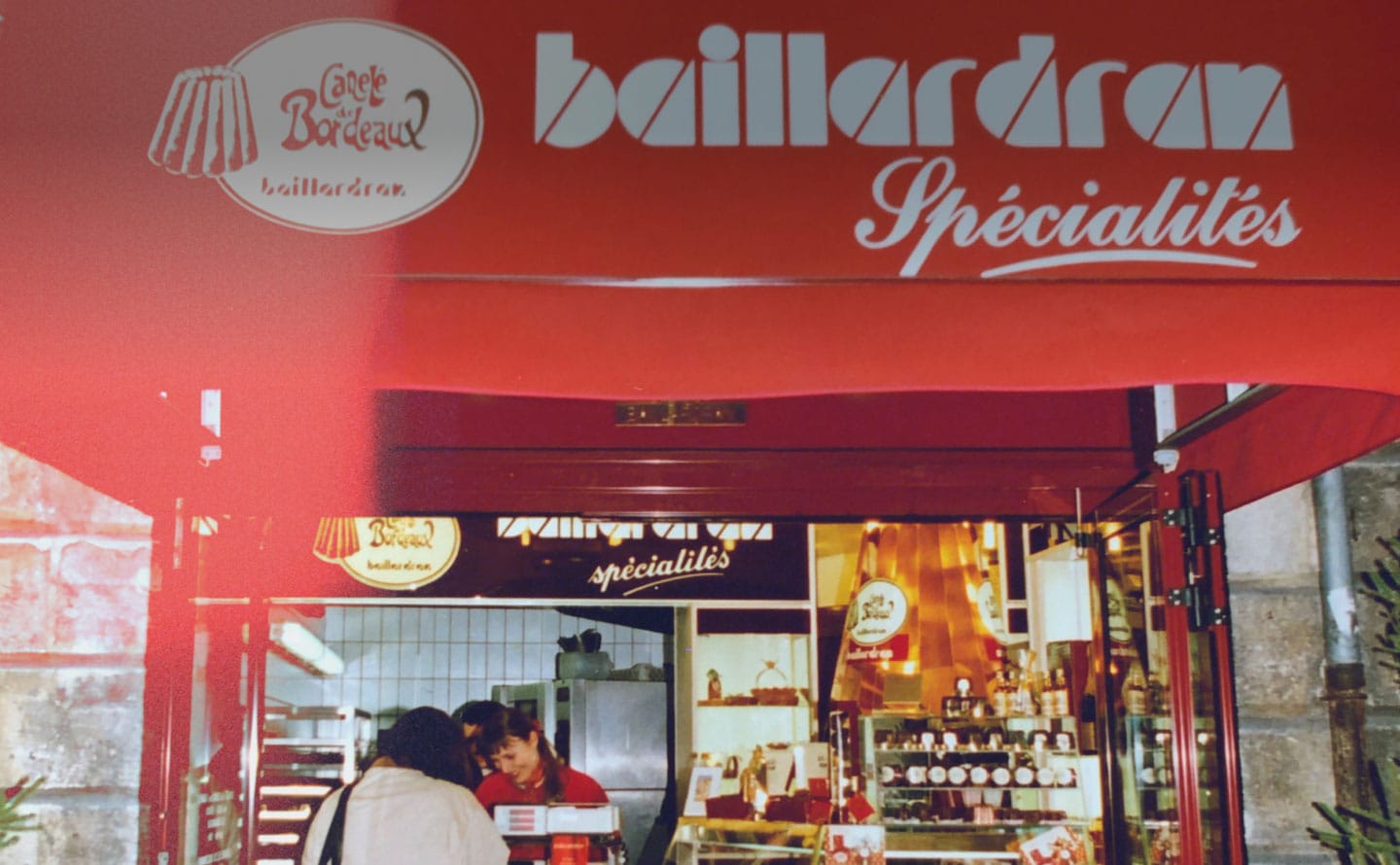 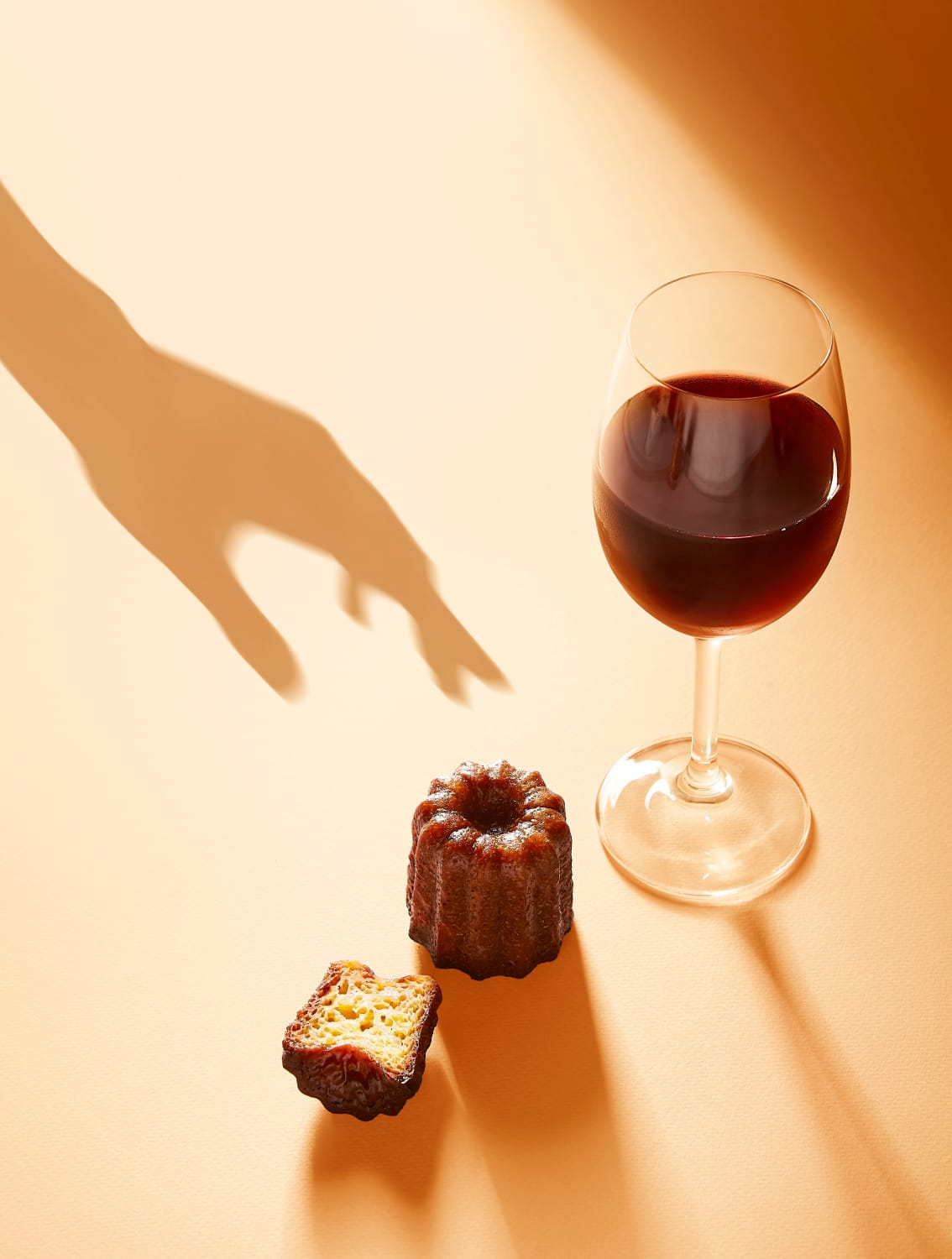 For a long time used by the chateaux, the fining technique (filtering of the wine in the vat) required egg whites whipped into snow. The yolks, useless in the wine-making process, were given to the nuns to make cakes, notably the canelé.

It takes its name from the fluted copper mold in which it is still baked today by Baillardran, according to an authentic recipe. The cannelé of Bordeaux is the fruit of a preserved tradition whose recipe is kept secret. 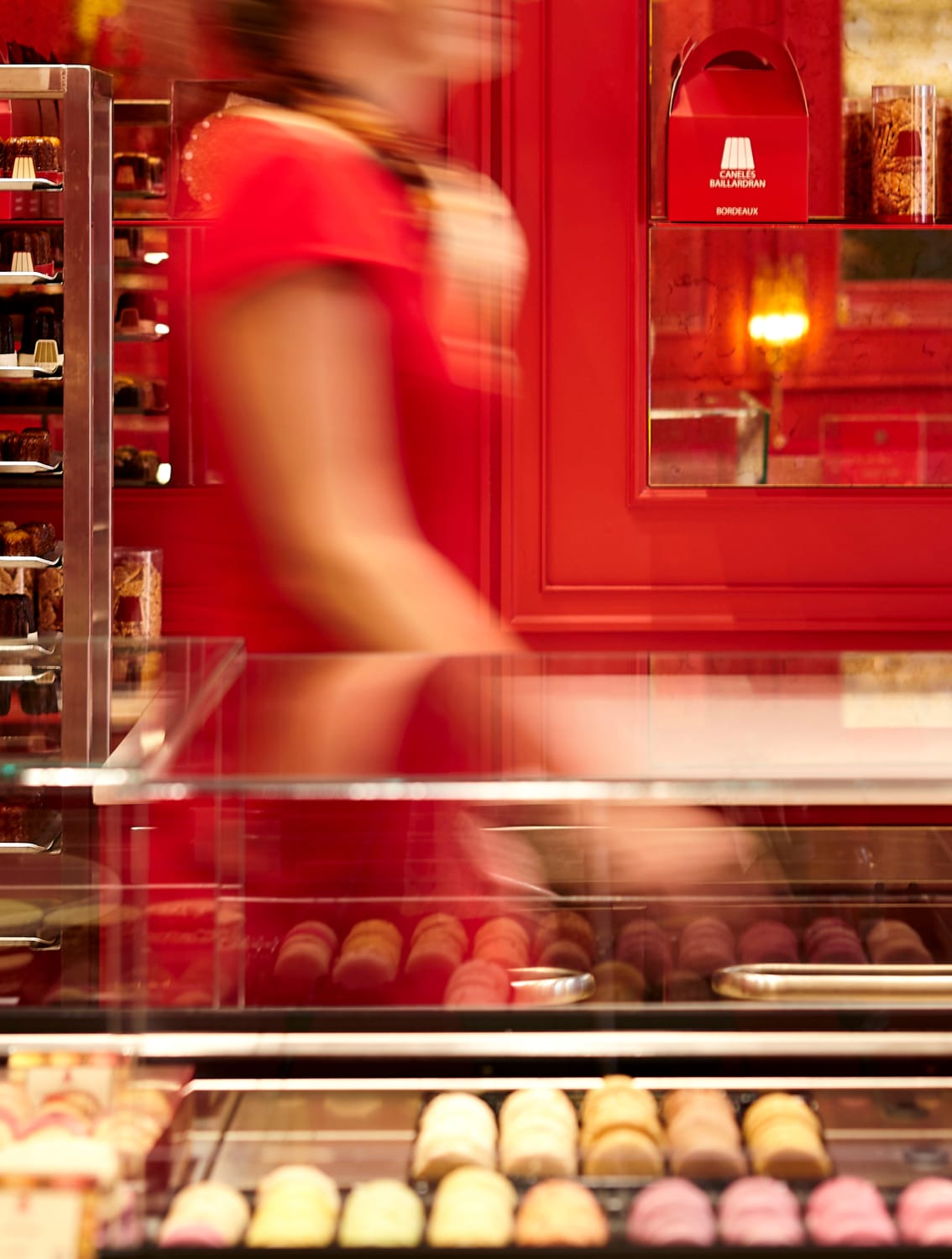 From cannelé to canelé, there is only one "n"

Initially written as "cannelé", the word "canelé" only appeared officially in 1985 when a brotherhood of canelé was created and the "n" was removed in order to assert its identity.

Since 1988, Maison Baillardran has made it its specialty and perpetuates this tradition throughout France.