A Passion to Generation 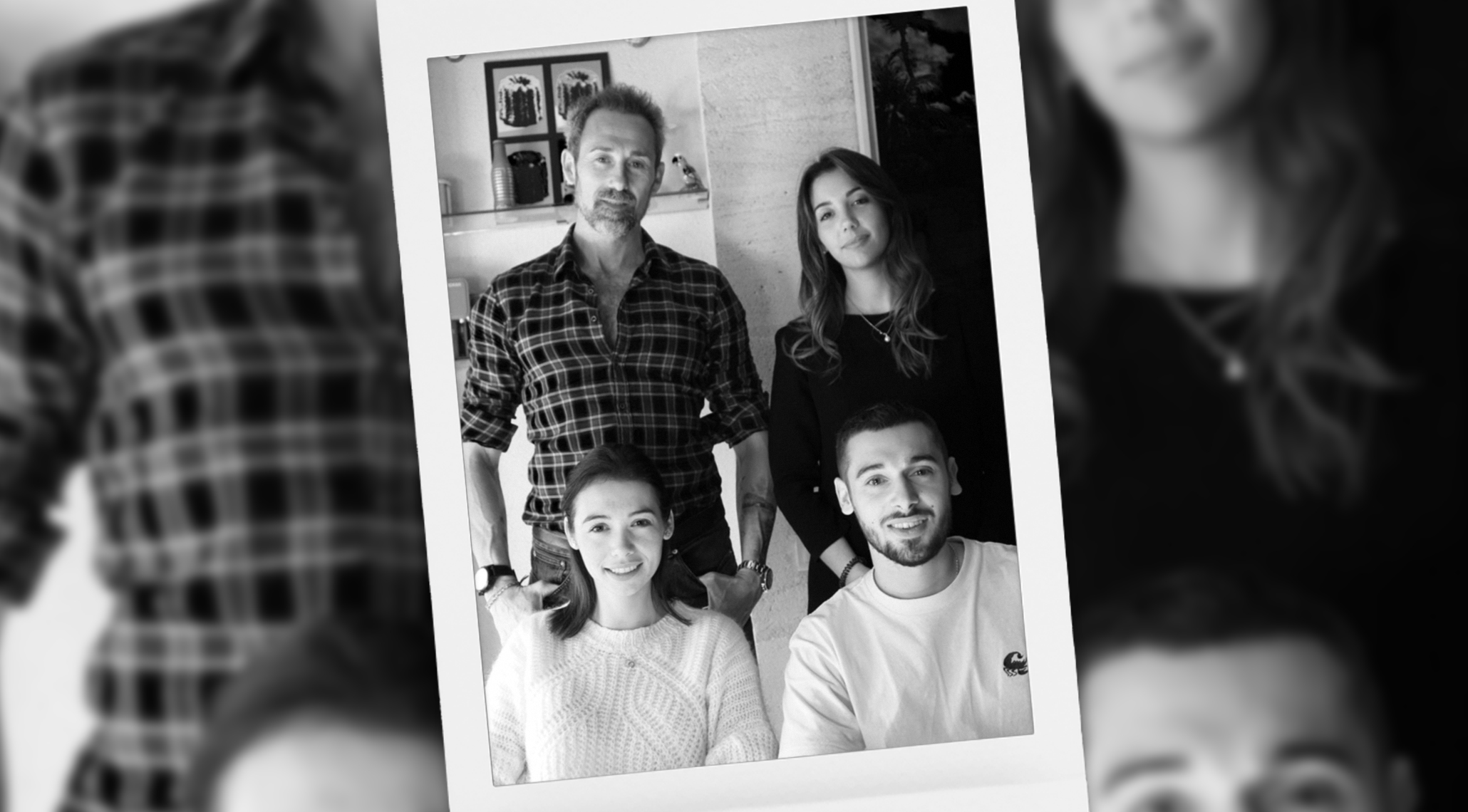 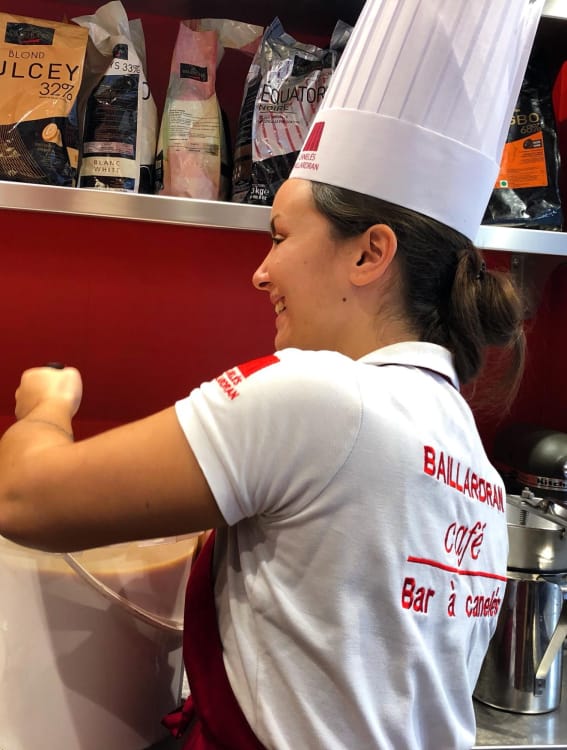 A new adventure to build.

With a retail network of more than 26 boutiques and points of sale in strategic locations, we cover Bordeaux and its surroundings for an annual turnover exceeding 10 million euros.

Our values have remained intact: it is our trademark. For the first time since its creation, the reputation of Baillardran is being exported beyond the simple territory of Bordeaux. Its commercial potential requires a structure entirely dedicated to this development: this is our new challenge.

Canelé flambéed with rum accompanied by a homemade custard, to be found in our next canelés bar 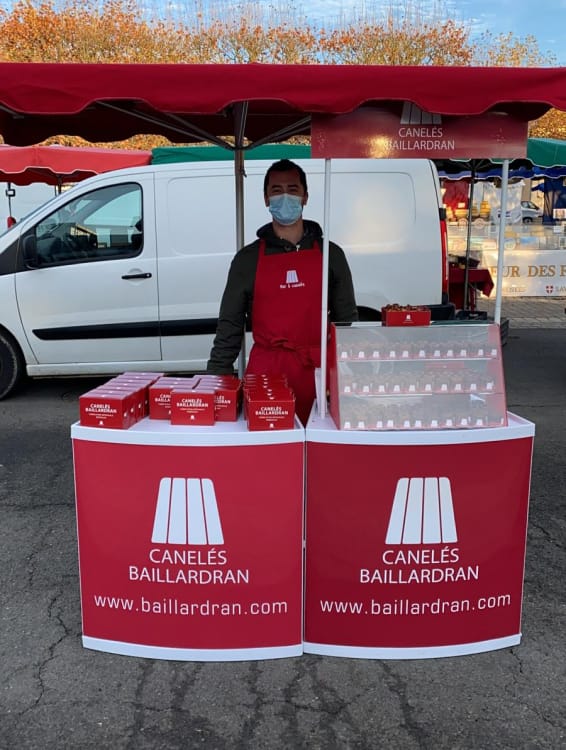 We also want to promote the local economy by highlighting small producers and working with local artisans.

This year saw the creation of a new concept: "the Baillardran Canelés bar". This sign is the image of the new modernity that we wish to promote and develop.

We are also planning to create a B2B commercial cell with the aim of extending our catchment area.

Do you want to contribute to the development of Maison Baillardran?