Rebirth of a legend

In 1988, Philippe Baillardran, a baker's son, decided to revive the canelé, a small, soft, caramelized cake, flavored with vanilla and rum, the signature pastry of the company that bears his name.

In the image of his ambitions, the Bordeaux's sweet becomes more gourmet and takes on a regional scope, so much that no one knows who owes its success from each other. 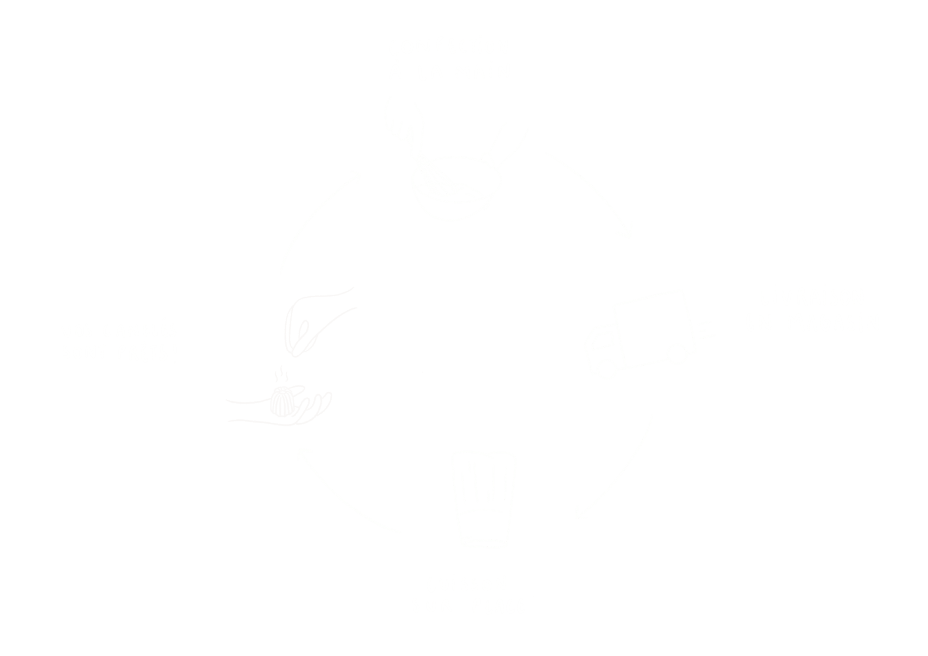 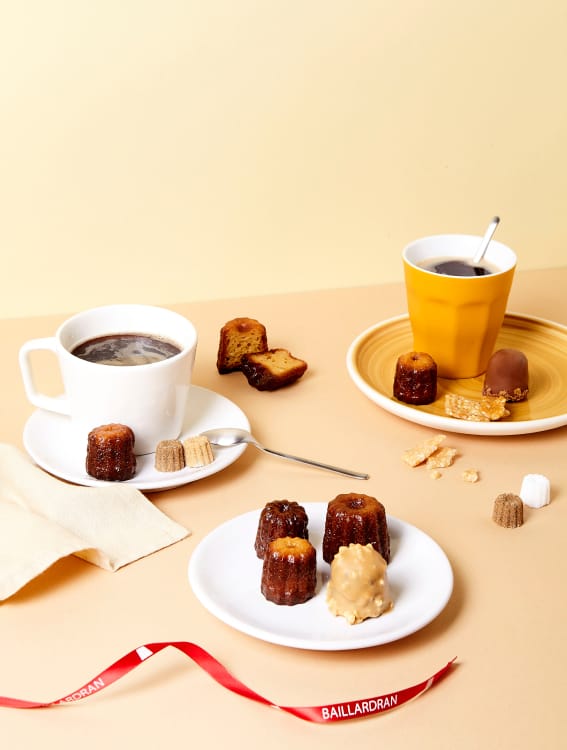 Elaborated with care and love, we obviously keep intact and secret the recipe that makes the reputation of our House, and thus the happiness of your taste buds. Everything is based on the religiously reproduced gesture and on the freshness of the raw materials selected with conscience and commitment.

Without preservative, the Baillardran's canelé contains flour, eggs, milk, sugar, vanilla and rum. This explains its short shelf life, and why you will only take one bite.